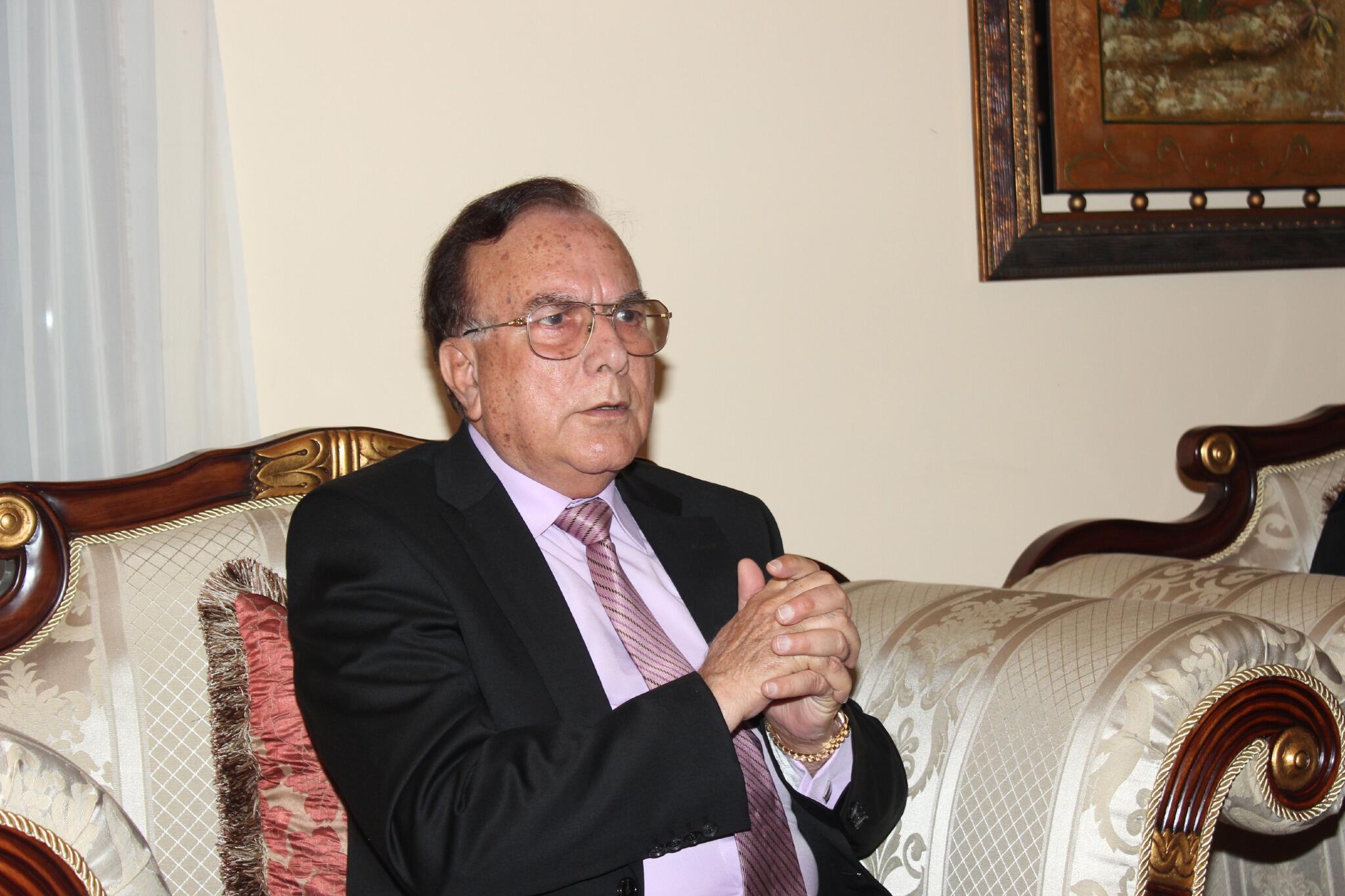 NEW YORK — President Pakistan Peoples Party Punjab and former chief minister Mian Manzoor Watto, stood by his prediction to the effect that PTI would take back its long march call because the country is in a state of war. This he said in a statement issued form the Party Secretariat today. 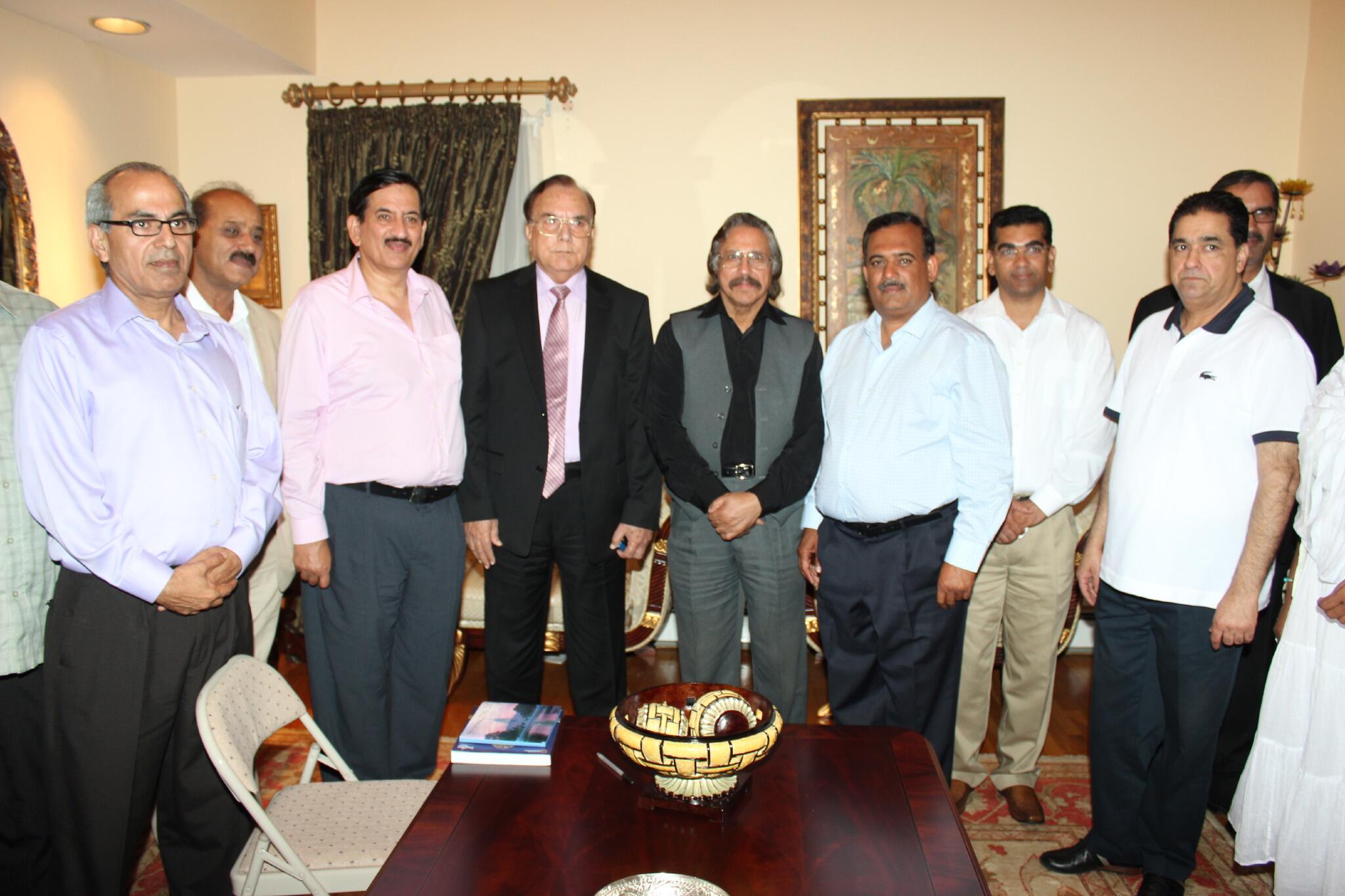 He said that he said so after the PTI Chief announcement in Bahawalpur where he announced his long march to protest the non- acceptance of his demands by the government.

Manzoor Watto while addressing an Iftar reception given in his honor by PPP USA president Shafqat Tanveer said that I have no inside information but its my political prediction that militry operation and massive public rallies especially towards the capitol of the country could not happen at the same time. He further said that PPP is not doing friendly opposition but playing its role in the national interest of Pakistan and democracy.

He added that long march and the military operation cannot be pursued in tandem because security considerations could not be afforded to put in the periphery for the sake of Party politics. It does not make sense by any criterion, he argued.

He maintained that the nation‘s thinking at present and the circumstances of the country it was embroiled in did not favour such an extreme action because the country was fighting the war of its survival.

He expressed the hope that the PTI leadership would respond to the call of the almost entire leadership of the country not to make the Independence Day controversial because it would invoke laughter of the world at our expense.

Mian Manzoor Ahmed Wattoo observed these were the times to focus on mitigating the miseries of the IDPs, improving law and order, reducing abject poverty, controlling load shedding, and ensuring delivery of services in health and education including other civic enmities aimed at providing relief to the people.

He said that the country was at the crossroad of its destiny and was in dire need of a measured degree of maturity and responsibility on the part of political leadership enabling the country to face the grave challenges posed by the bane of extremism and terrorism.

He maintained that the political leadership should spare no effort in the promotion and strengthening of democracy because the survival of the country and thereafter the social development of the people were at stake. The consequential political stability of the functioning democracy would dawn an era of peace and security for all and sundry.

He said that the world was far ahead of us while we were still entangled in politics of confrontation, victimization and acrimony adding those was impeding our march on the trajectory of peace, progress and the resultant prosperity. We need to mend our ways with conviction to fix right priorities aimed at to secure the future of the nation.